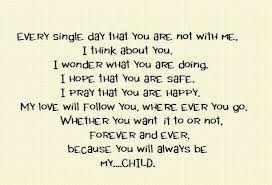 a person with a psychopathic personality whose behavior is antisocial,often criminal, and who lacks a sense of moral responsibility or social conscience. 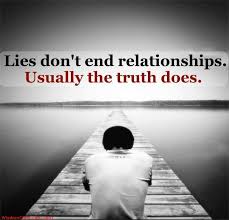 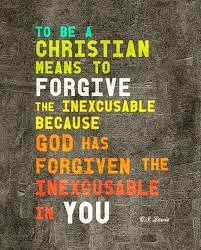 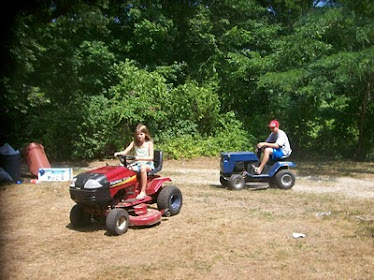 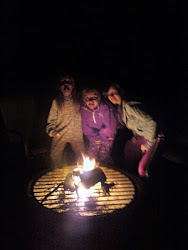